Who did I talk to?

I had a fantastic chat with Andy one evening, it's always a pleasure and this time it was no different. We talked about his recent challenge and the levels of response he got, I recommend you read it, it's brilliant.

Next we talked about the thinking I had been doing on the challenge, I don't believe my knowledge of algorithms is that strong, but I had been thinking a lot about the actual problem and not just the technology, mainly due to my domain knowledge of spending a decade in a trust before my 111 work and subsequent chapters.

We talked about the importance of defining a cost function and why it was so critical to get right before algorithms could be of significant value. We chuckled that it would no doubt become 'The Secret Sauce' that is often used when defining any kind of algorithm. We also talked about how to develop something in a way that could be used elsewhere.

I also talked to a friend who is the head of IT at another acute trust, he didn't want to be named (fear culture of being open) but it confirmed that similar problems are also in other trusts.

The fear culture is a big problem in health and it's a shame, I struggle with being open sometimes mainly due to imporster syndrome, wondering if what I put out there has any value. Sometimes the work I do has a commercially sensitive nature to it which also makes it difficult to be open. I am hoping I can develop the right balance this year.

I had a discussion with James Walker too, another collegue from my Trust days but this time it was to talk about the infrastructure of the national covid responses and how vacination status may be recorded, it came off the back of a tweet by Rachal Murphy whom I am long overdue a catchup with. I really enjoyed getting to know more, James has done a tonne of work in the transfers of care space which has a lot of synergies with the NHS 111 work I have done previously.

What have I worked on

Last week I talked about using a strangler pattern and that work continued this week with great success. The project the team is working on will bring a lot of benefits to general practice, i'll hopefully be able to share more details about it soon after a public launch and go into some technical details of the challenge. It was a fun one.

In addition I worked with the technical team in North East Commissioning Support Unit to deploy a system across general practices, it was a good reminder what life used to be like managing infrastructure in NHS IT land, a lot has changed, but also a lot hasn't that much.

I have also been looking at the various frameworks that are out there for NHS organisations to buy from, it's an absolute mess and frustrating that there are so many, all with the promise of solving the problems of previous attempts. It can't be any easier for organisations trying to buy from the right place either. Self harm if ever I have seen it.

My son broke the USB C port on his raspberry pi so no power could be delivered to it, I think he did it trying to force the micro hdmi adapter in the wrong socket. I ordered him a new one as he loves using it so much and decided to try fix the broken one for fun and learning. I use a lot of Ubiquity kit so had a POE intector laying around and decided to try that. The Pi has a POE Hat you can buy but I wanted to do DIY. Looking at the headers of the Pi v4 and using a multimeter I could see that a steady 24v was being pushed down through the RJ45 adapter.

Using a cheap (~£1) voltage reducer I was able to bring this down to the required 5.2ish volts the Pi needs. A bit of soldering and popping the pins in the right place and the pi was alive once again. I could now use it for my next project 👇

I waisted a lot of time trying to get the NGINX DoH streams on my Frankenstein Pi. I care about protecting the things my children can see on the internet and that means blocking a lot of nasties. This isn't a problem while the childrens devices are on our WiFi thanks to the pihole but I can't be sure they are always on our WiFi. They can often be on school, grandparents, 4g networks etc so I wanted to setup this solution to ensure that DNS on all their devices was under my control.

I went down the route of trying to get backports installed on the pi to give me a later version of Nginx but couldn't find a later package than 1.4 which means I couldn't follow the steps in Scott Helme's excellent write up as I needed JavaScript streams funcitonality.

I then decided to go full ubuntu on the pi to give me a wider range of modern packages. This worked well until NGINX wouldn't install due to some dependencies failing. It all got a bit messy and I spent a lot of time faffing about. I decided to park it and address another time. Maybe I need a proper server at home instead of cheaping out on Rasperry Pi's, I do love them though.

I saw this tweet from Scott Hanselman about mouse pointer sizes and colours. I run 2 x 27" 4 monitors and often finding my mouse pointer is a frustration. I can't believe I didn't think of it before but I have now doubled it's size (from 1 to 2) and made it a lovely cyan colour. It looks massive and will probably be the subject of some jokes but I kind of like it now, you gotta own it. 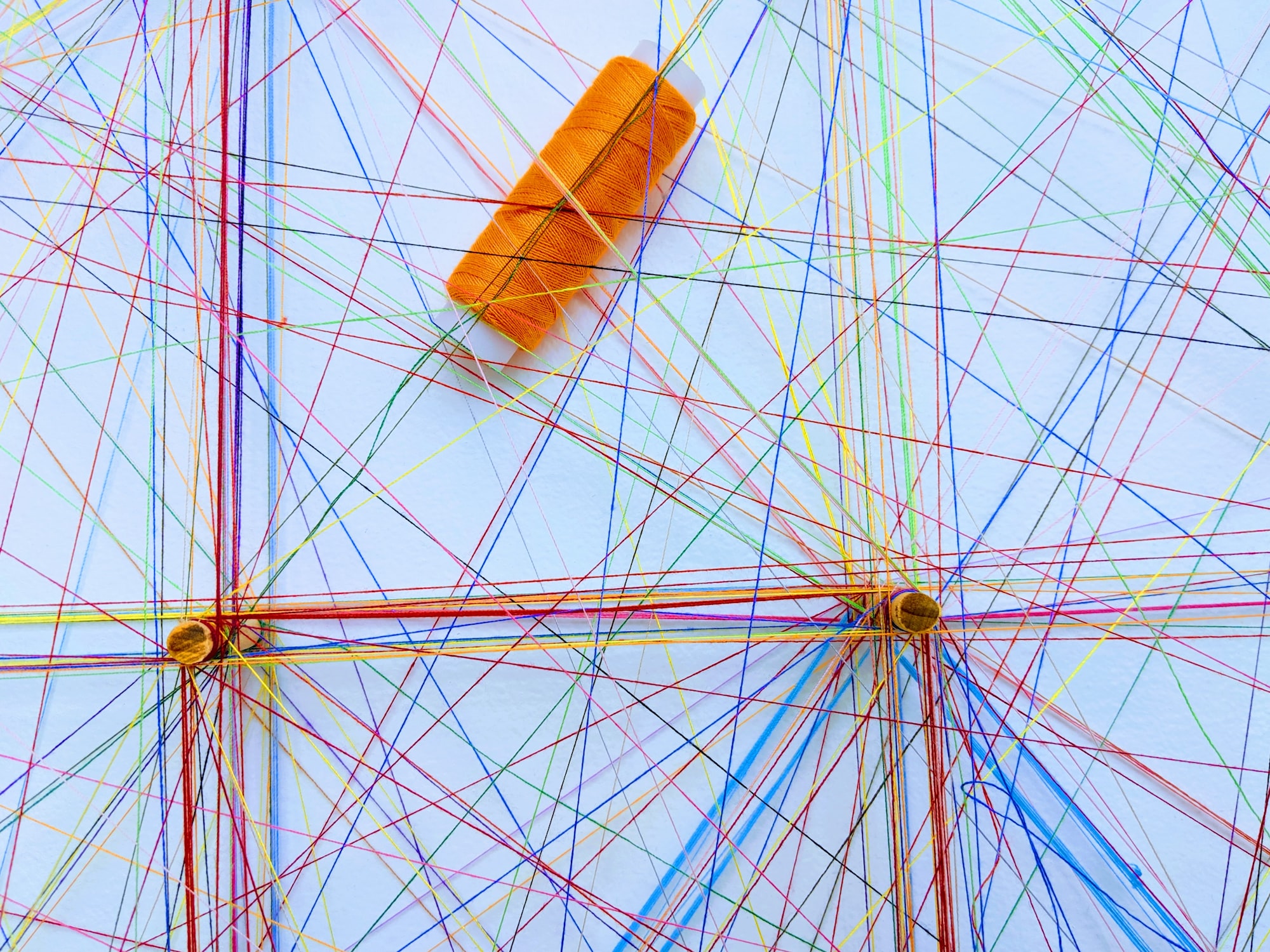 This week NHS Digital launched the Find your NHS Number service. It is fantastic and I am delighted to see it exist, but not for the reasons you might initially think - it showed the way to a better, more Interoperable NHS. 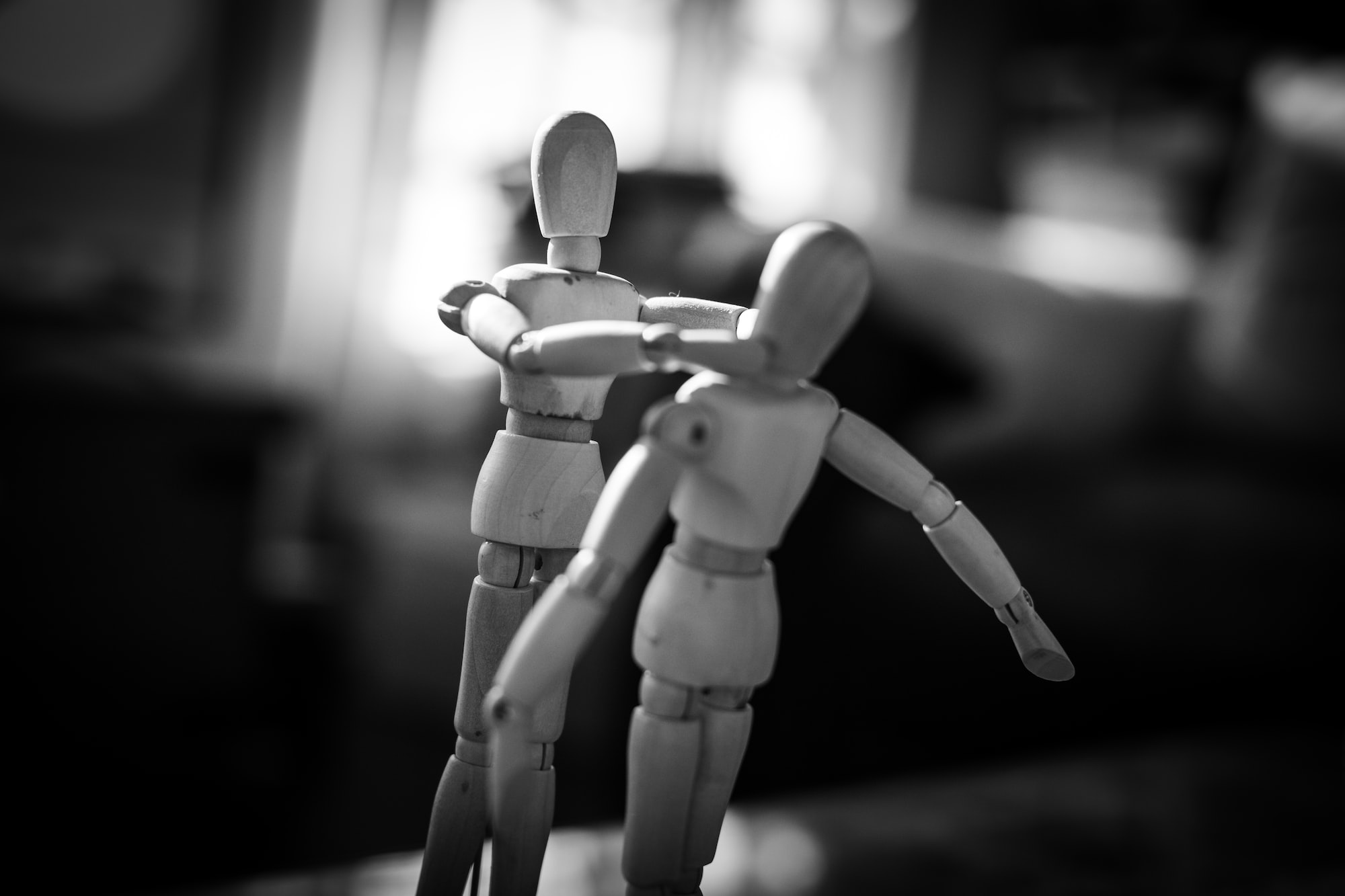 Andy tweeted about this problem and tagged me in it, I gave it some thought about how to match patients to a candidate ward and what kind of dataset would